The programme began at around 12.00 noon with a hymn song by the Rhythm group and followed by welcome song by members, Rony D’Souza, Melwyn Fernandes, Ida Fernandes, Clarice D’Souza, Sheldon and Sharmine.

President, Sydney D’Souza welcomed the audience with his meaningful words and thanked all sponsors for their continuous support. Annual Report (Vardi) was read by Secretary Hazel.

Main Sponsor Mr. Frank Fernandes, Managing Director of Mosaco Shipping & Forwarding and Mr. Sarvotham Shetty were the chief guests on the occasion, were honoured by the president with bouquet of flowers.

A brief felicitation for Mr. Sateesha Ganiga of Kemmannu was also held by the organizers on the occasion.  Mrs. Clarice D’Souza gave the introduction and briefed about achievement of Mr.  Sateesh Ganiga,  a businessman in Dubai, who also has received an Aryabhata International Award for the year 2011, which held at Ravindra Kalashetra in Bangalore, India in recognition of his excellent contribution and services in the field of industry. 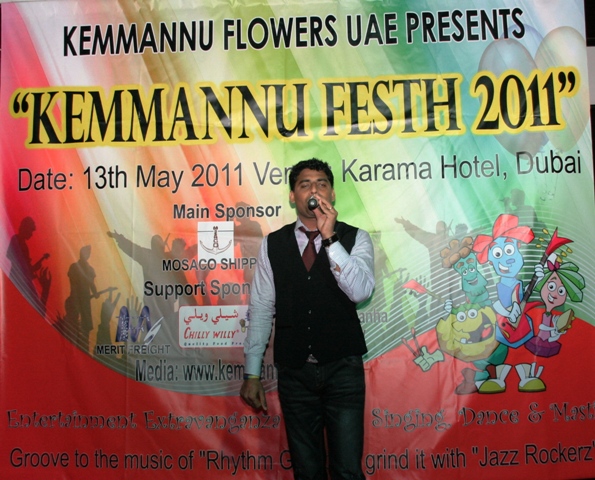 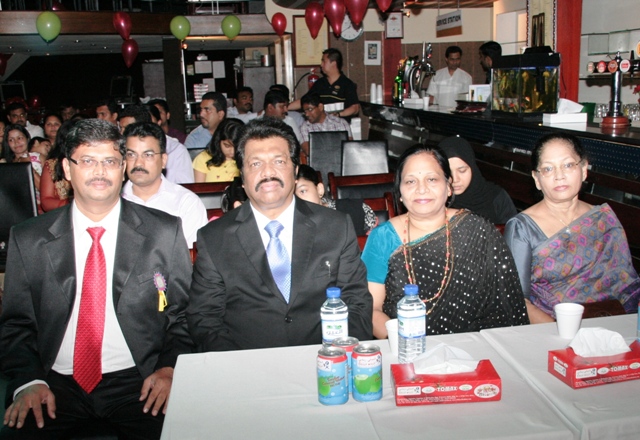 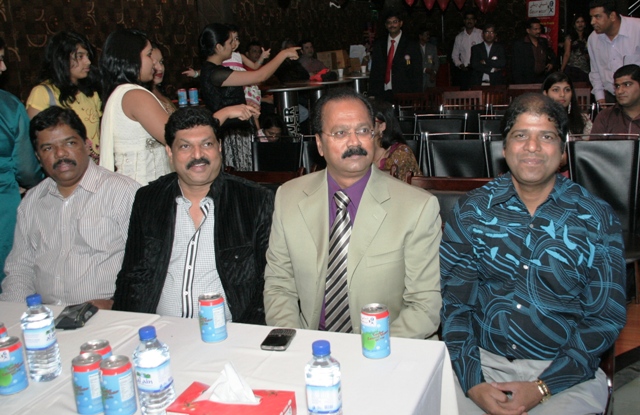 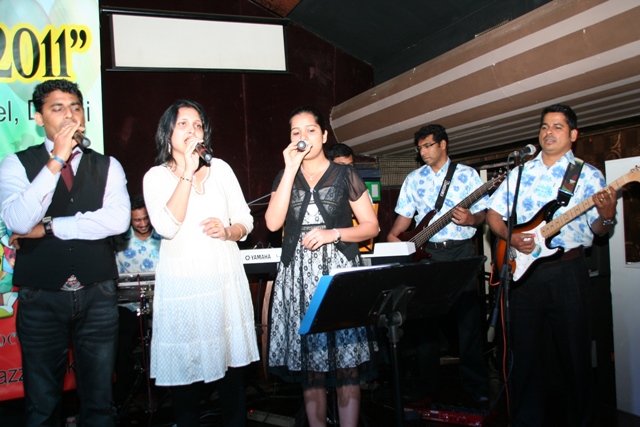 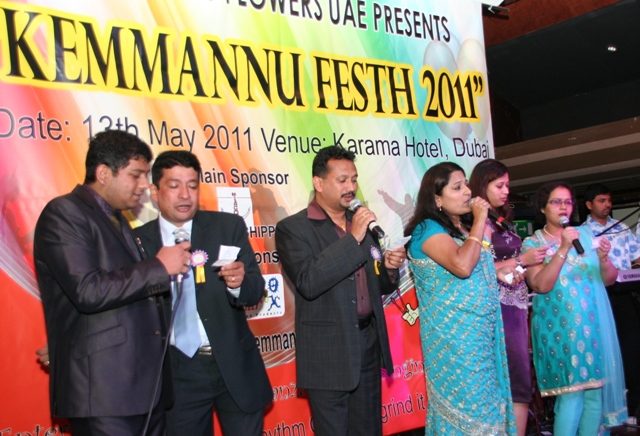 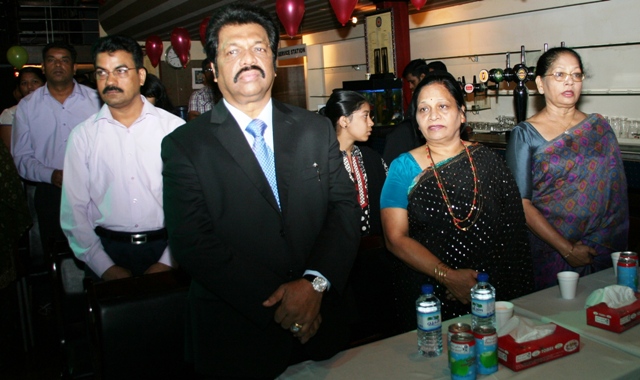 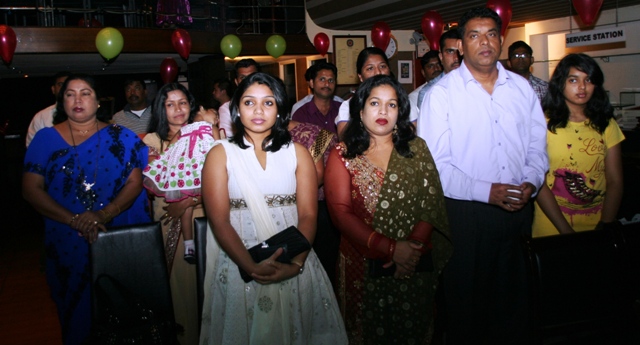 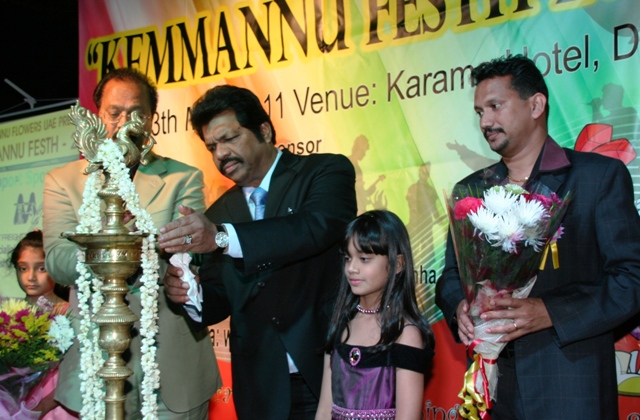 Speaking on the occasion, Mr. Sarvotham Shetty narrated about the beauty of Kemmannu and about some important persons from Kemmannu and he admired kemmannu flowers and wished them bright future and success in their goal. 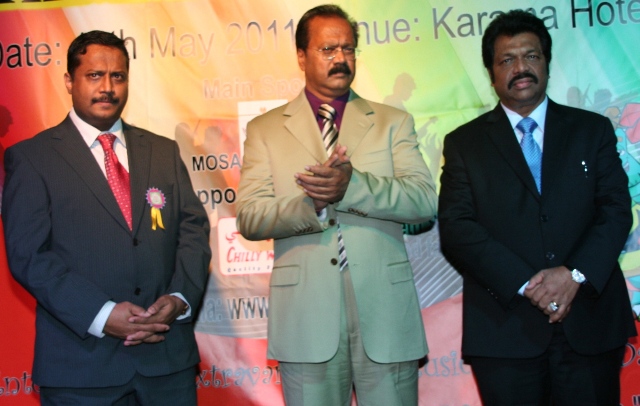 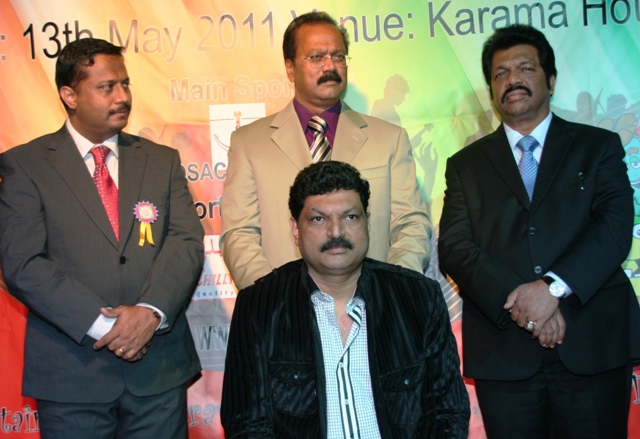 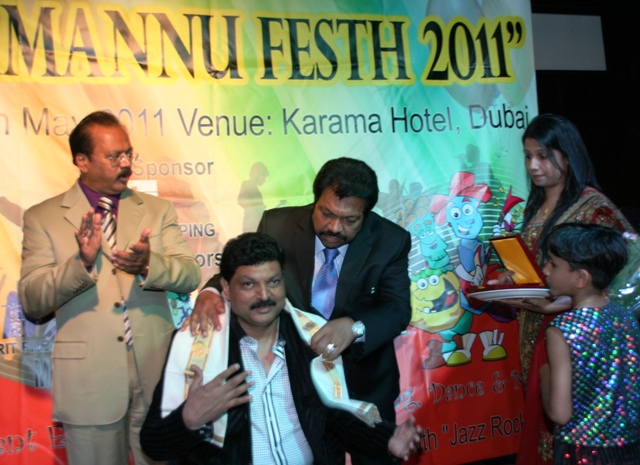 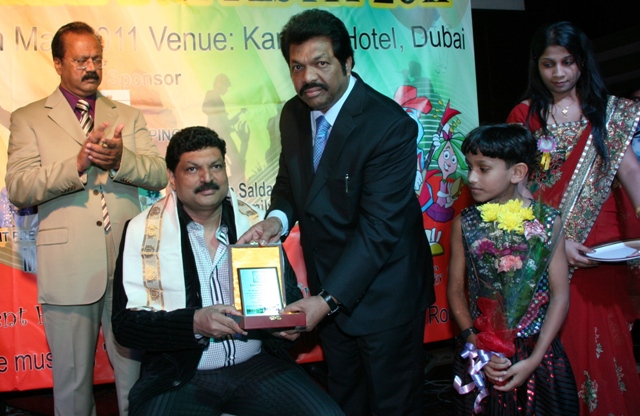 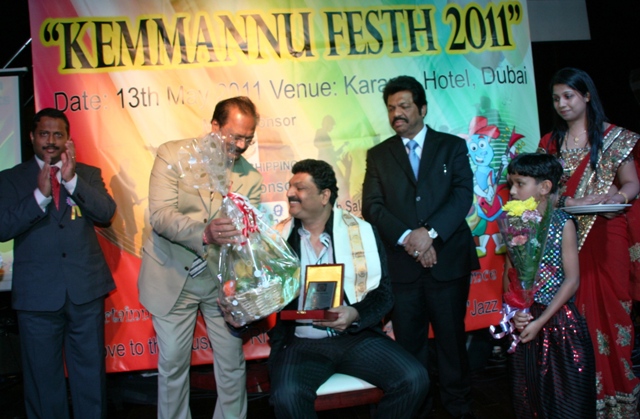 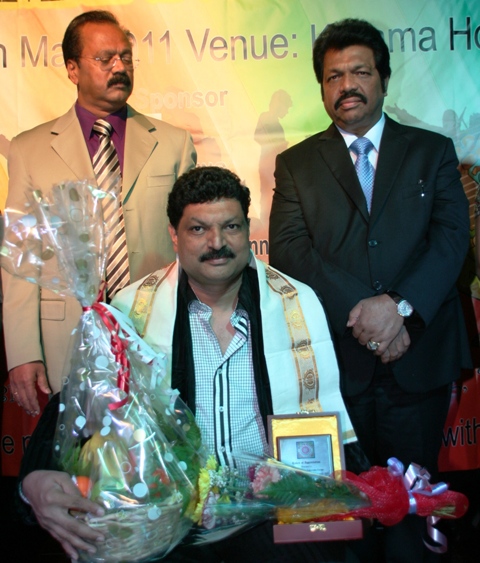 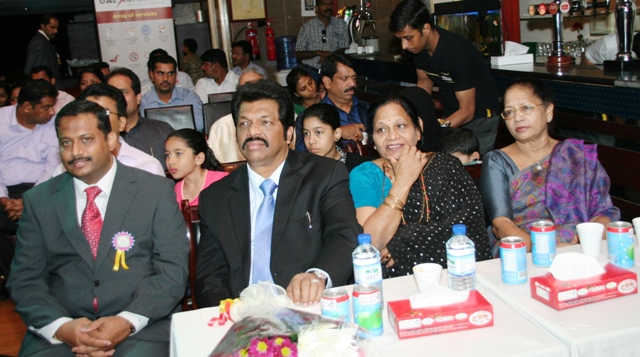 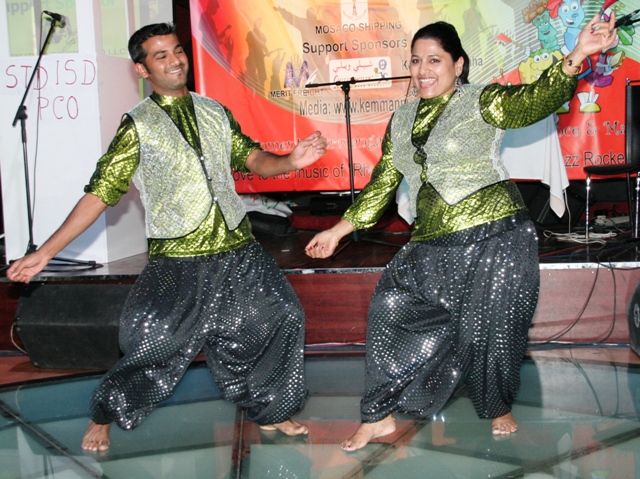 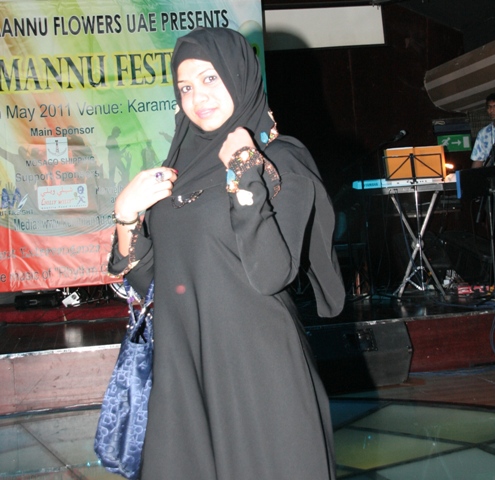 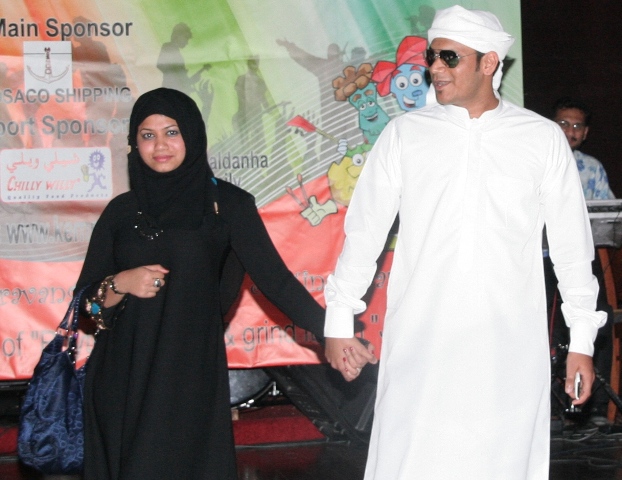 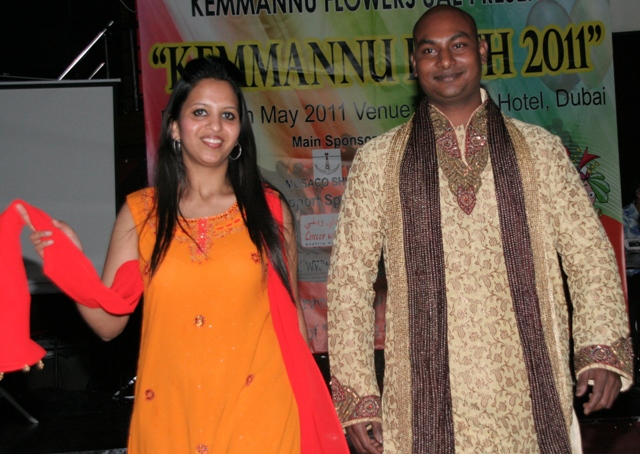 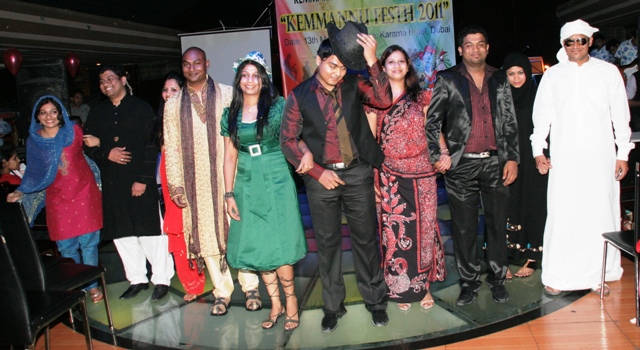 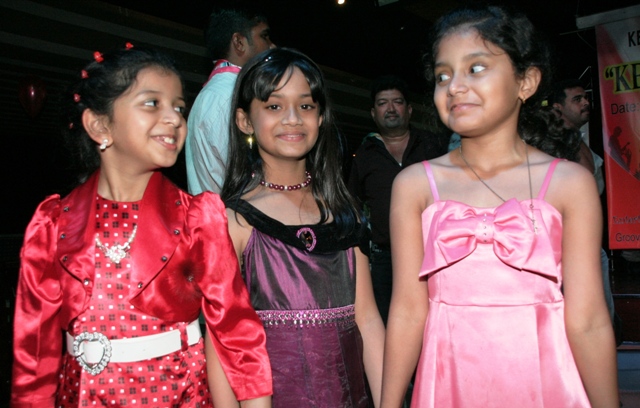 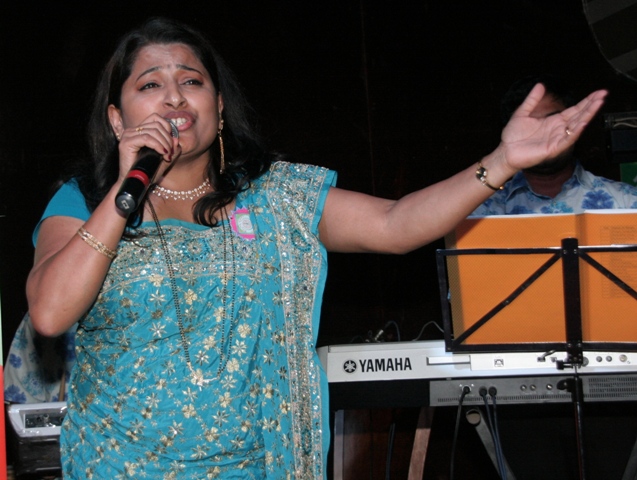 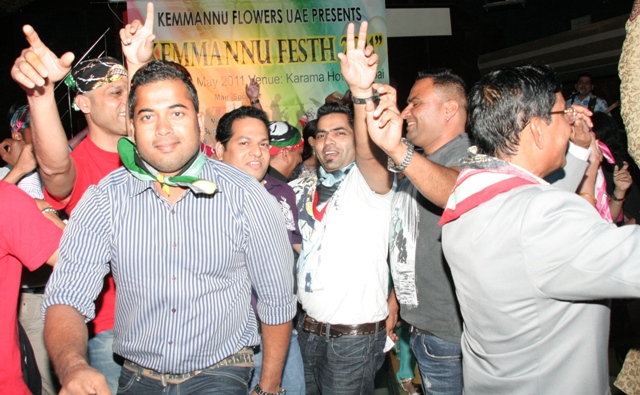 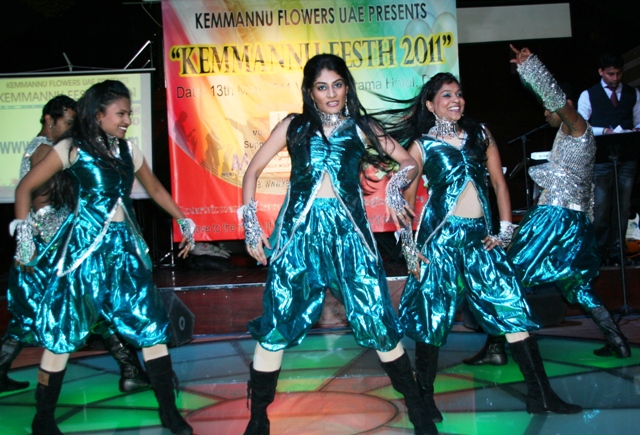 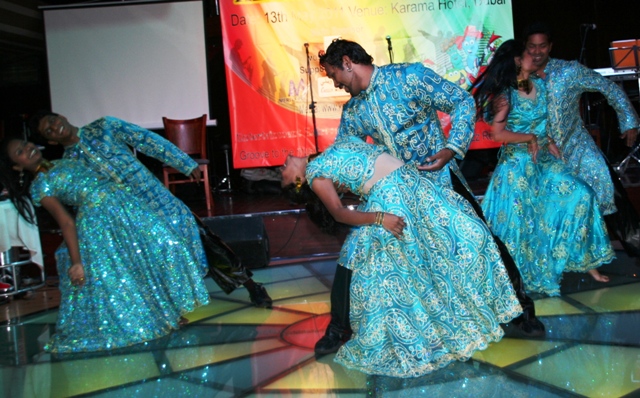 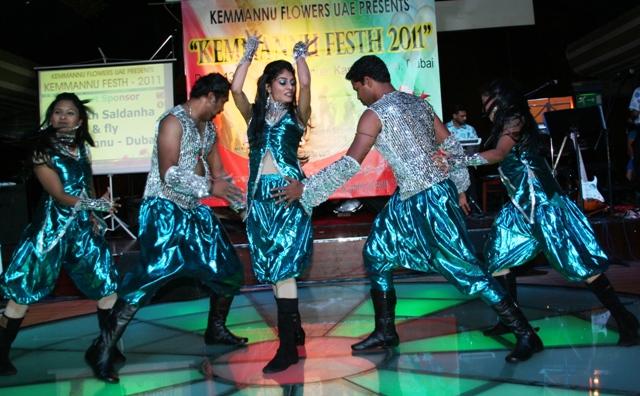 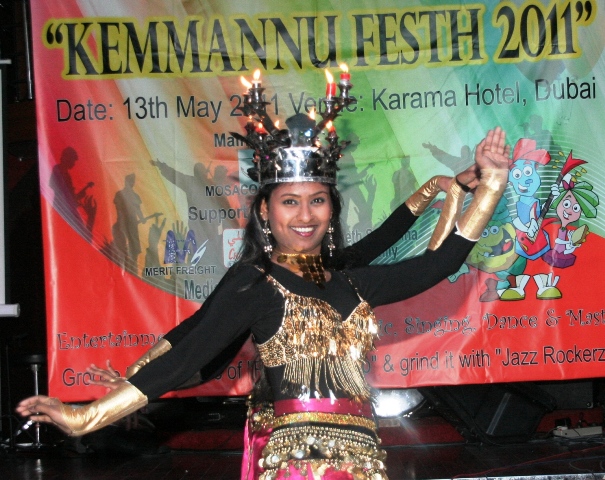 The Organizers honoured and thanked the   Main Sponsor M/s Mosaco shipping and Forwarding LLC, and all sponsors and wellwishers by the bouquets.

Well known Band ‘Rhythm Group’ thrilled the crowd with their melodies numbers  and the fabulous  dances by the dance group  “Jazz Rockers’’   rocked the stage.  Master Sam D’Souza accompanied by the Jazz Rockers for the Michael Jackson  number ‘Dangerous’  captivated the crowd,  followed  by the dance number ‘sheela ki jawani’   by Master Maclene and Baby Melaida and an adult dance Ida and Group.  A cat walk organized by the Hazel and party was also one of the interesting features of the programme.  Mr. Dony Correa compared the event admirably.

The day continued with some memorable Mangalorean Konkani, Kannada and Hindi numbers which were thoroughly enjoyed by the crowd.  Grand finale came in the form of a Novelty dance and live Mangalorean Baila dance which was a thriller to witness, an expression of ecstasy and true joy at a celebration so wonderful and enthralling.

Spot Prizes, for kids and adults, Novelty Dances, entry ticket draw with fabulous prizes and a sumptuous buffet lunch were other highlights of the event.  Mrs. Ida Fernandes on behalf of Kemmannu Flowers in her address thanked the main sponsor, sponsors, well wishers and each and every person who rendered a helping hand directly or indirectly in making the event a memorable one.

The entire show was a grand success thoroughly enjoyed by the crowd with a heartfelt vote of thanks BY Ida Fernandes, the fun filled and much awaited event ‘Kemmannu Festh 2011’ came to an end at 6.00 p.m.